I think I can remember changing that code reference from f1/h1 to b25/b27 when I was at work today. I will upload another version of the workbook when I am next at work, which is Friday.

I know you didn't write that code that won't work, I was trying to write some code but I got it all wrong.

With the code in post 68, the reason I took out the select case with all of the monthly sheets was that I thought since, now the data is only coming from one sheet, you only need to reference that sheet.

Here is a copy of the spreadsheet. 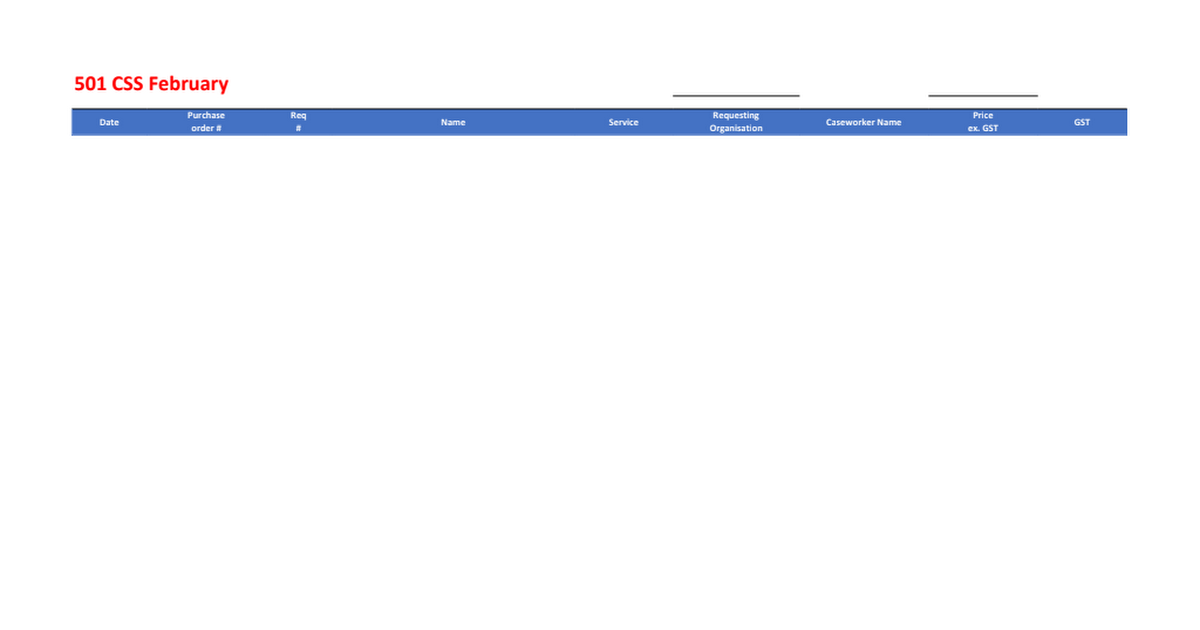 In the latest sample you have supplied, you have the destination sheet variable 'sh' assigned the value of Sheets("Totals") hence, instead of the data from the monthly source sheets being transferred to the "Cancellations" sheet, it is being transferred to the input sheet "Totals" and literally getting lost amongst the data that is being used for your chart.
Excel won't allow the same variable for two worksheets so you need to declare another variable for the destination sheet. Following is the code again amended to show the change:-


VBA Code:
You also need to change this line:-

VBA Code:
just as I have done for you in the code above.

I've tested it in your sample and the code works as it should.

That is perfect, thank you!

I just noticed, it is not sorting on the cancellations sheet by date, even though I have the SortCells sub run every time the sheet is changed.
D

This is my code on the totals sheet

VBA Code:
After I transfer the cancelled job, it is transferred to the cancellations sheet and the sheet is not sorted, I go to the vba editor and run SortCells manually and that sorts the sheet.

I put a button on the cancellations sheet which called the SortCells sub and that works.
V

Why won't it run after I enter the date in B27?

I noticed that, in your SortCells code, you have commented out the With statement (green font):-


VBA Code:
Hence, the code is not fully qualified in reference to the sheet that it needs to work on. It is now assuming that it needs to work on the "Totals" sheet as it is being called from within the "Totals" sheet module. Remove the apostrophes from the with statement and it should work on the "Cancellations" sheet or, if you are happy with the button on the "Cancellations" sheet, then leave it as is.

It would be a better option to fully qualify the SortCells code as follows:-


VBA Code:
I hope that this helps.

Thanks for your help vcoolio. I initially tried to remove the quote marks after I asked the question and now at this stage, the result of what I was getting is what I need.
V

Glad to have been able to assist Dp.