If you like this content, please consider visiting the video on YouTube and subscribe to the MrExcel Channel to show your support!
This video has been published on Sep 25, 2009 .
BackIn2Shape at YouTube has two worksheets; one of customers, and one of prospects. If a prospect is on the customer list, he would like to delete it. Episode 1109 show you how. 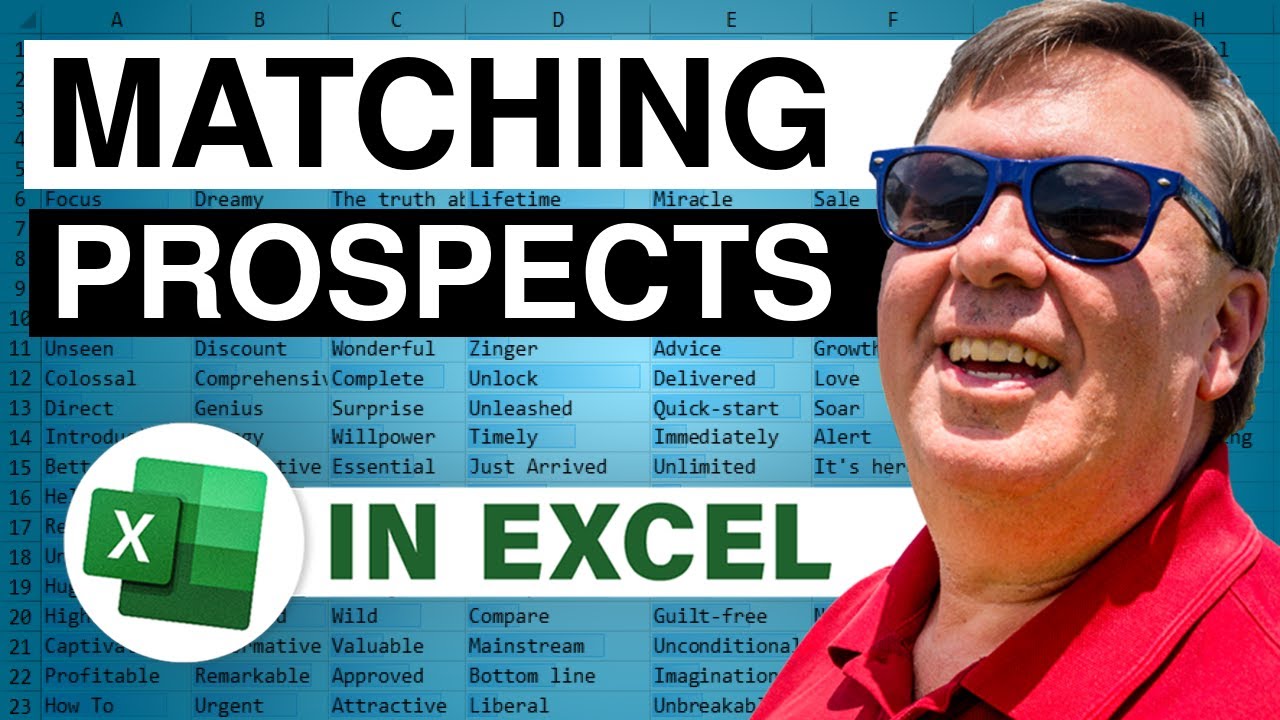