If you like this content, please consider visiting the video on YouTube and subscribe to the MrExcel Channel to show your support!
This video has been published on Oct 9, 2009 .
External data pasted into Excel shows up with 1 row in columns A & C, but multiple rows in B. Today's dueling Excel Episode 1119 shows how to deal with this data.


This blog is the video podcast companion to the book, Learn Excel 97-2007 from MrExcel. Download a new two minute video every workday to learn one of the 377 tips from the book! 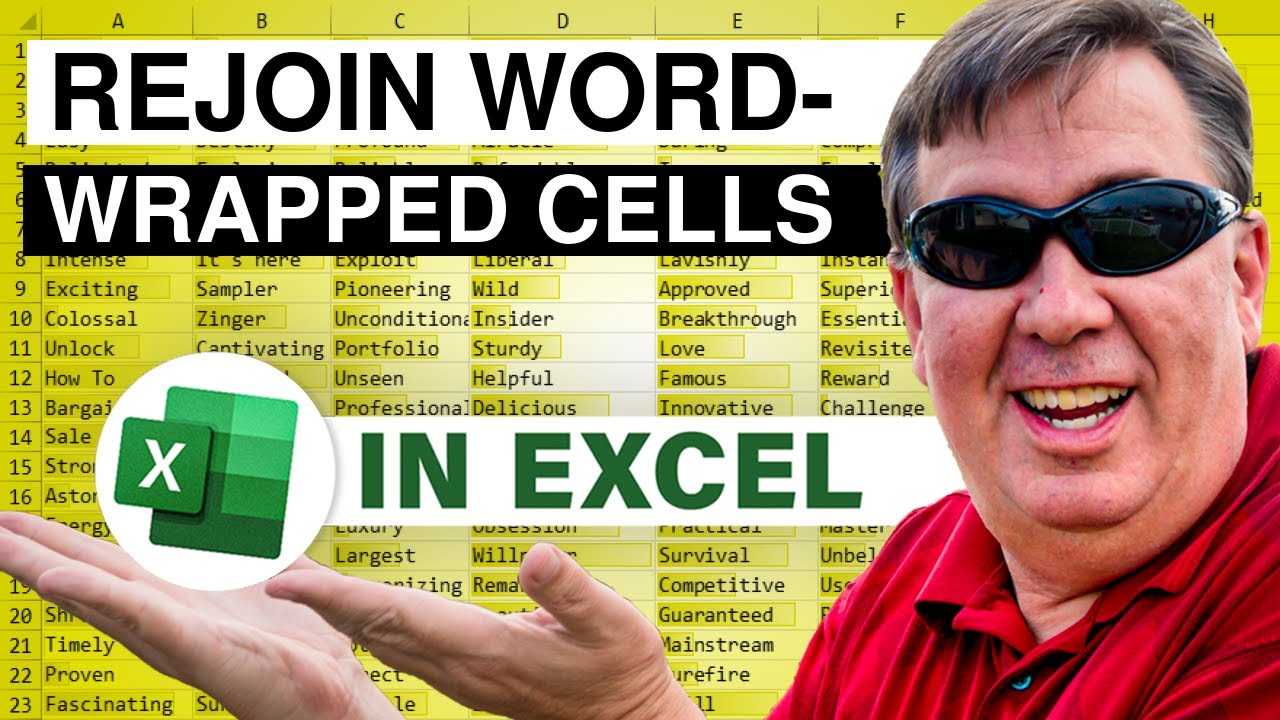