If you like this content, please consider visiting the video on YouTube and subscribe to the MrExcel Channel to show your support!
This video has been published on Apr 27, 2012 .
Today's Duel comes from a YouTube viewer who - depending on the original configuration of digits - would like to add "0"s and " - "s based on the first digit of the Number that has been recorded. Follow along with Episode #1554 as Mike 'ExcelisFun' Girvin and Bill 'MrExcel' Jelen offer their means to the solution.

"Learn Excel 2007 through Excel 2010 from MrExcel". Download a new two minute video every workday to learn one of the 512 Excel Mysteries Solved! and 35% More Tips than the previous edition of Bill's book! Power Excel With MrExcel - 2017 Edition 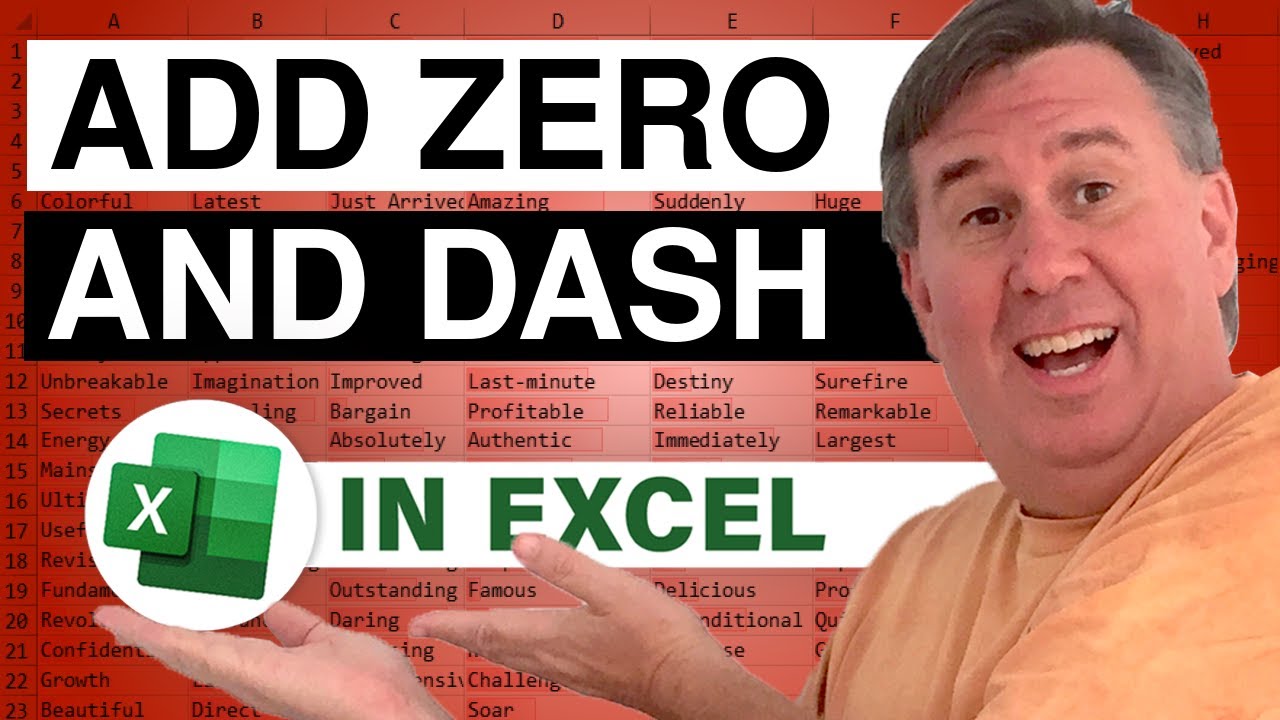