If you like this content, please consider visiting the video on YouTube and subscribe to the MrExcel Channel to show your support!
This video has been published on Sep 2, 2011 .
Today, with Learn Excel Episode #1420, Bill "MrExcel" Jelen and Mike "ExcelisFun" Girvin create methods to search for and match records in a Workbook.
Learn inherent functions of Excel as well as Custom Methods. Learn Excel 2010 from MrExcel! 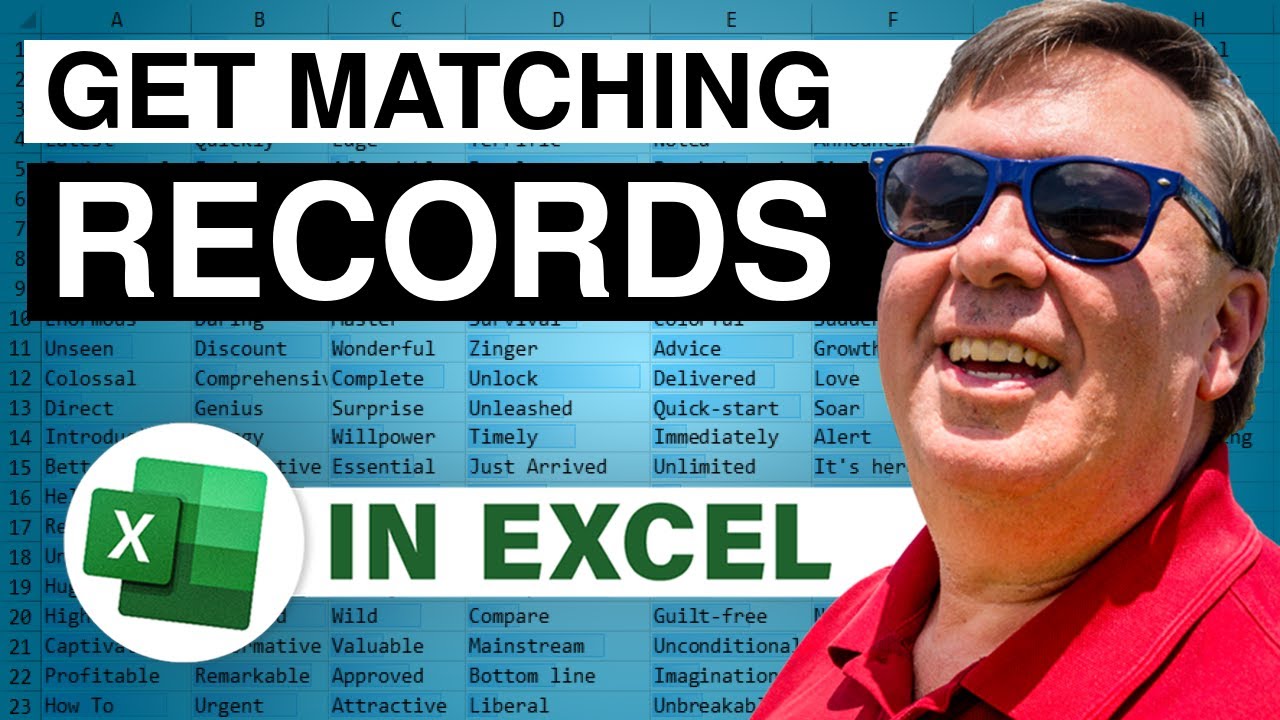