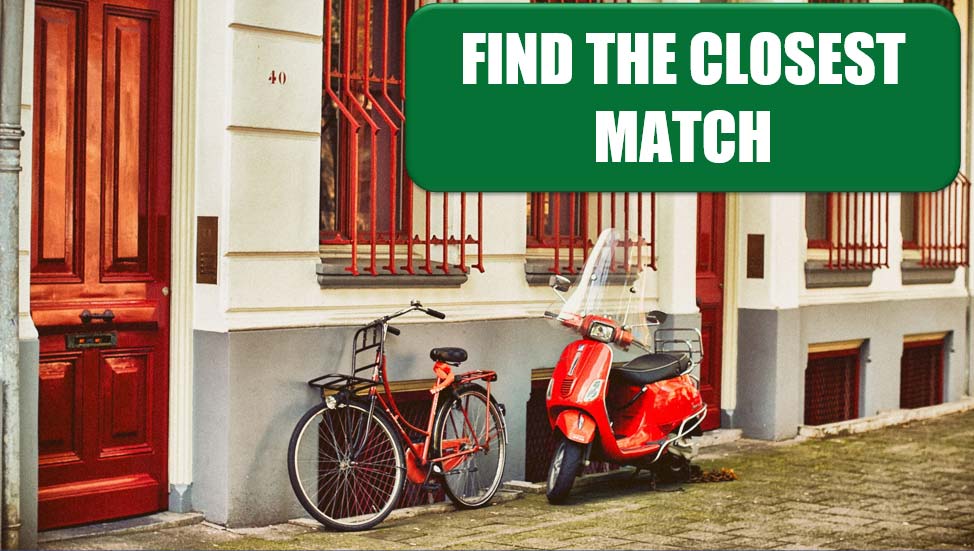 Challenge: People enter data in various ways. If you ask 50 sales reps to record a forecast for General Motors, you will find that there are a dozen ways to spell and/or abbreviate the name of that customer. Combine all the forecasts from all the sales reps, and you will have the same customer spelled a multitude of ways. Column A in Figure 126 shows some of the different ways to enter the names of customers whose official names are listed in column D.

Setup: This is a classic problem known as the fuzzy match problem. The problem was first discussed at the MrExcel message board back in fall 2001, with the fuzzy match challenge of the month. At that time, Juan Pablo Gonzalez wrote in with a routine to determine the percentage match between two strings. Damon Ostrander and others later followed up.

The question arose again at the message board in late 2003. Al_B_Cnu adapted the code from the challenge to write complete FuzzyVLOOKUP, FuzzyHLOOKUP, and FuzzyPercent functions. I won’t reprint the 373 lines of code here, but you can examine them in the sample file for this topic (download from www.MrExcel.com/gurufiles.html).

The problem becomes more complex when you have to find the best matches from two lists. In Figure 128, a two-dimensional table shows how well each item from the forecast list in column A matches up with the official customer list in row 1.

Note that GM Lordstown shares just as many characters in common with General Motors as it does with Abbott Laboratories. To combat this, Al_B_ Cnu offered alternative algorithms for the FuzzyPercent test. You can try out =FuzzyPercent2() in the sample workbook to see if is matches up your data better.

To make Juan Pablo Gonzalez’s function easier, Al_B_Cnu wrote FuzzyVLOOKUP and FuzzyHLookup. Like VLOOKUP, the FuzzyVLOOKUP function can return a specific column from a table. It can also return the best match, second-best match, and so on. In Figure 129, FuzzyVLOOKUP returns the three best matches for each forecasted customer. Someone is going to have to go through the choices to figure out which entries are correct matches.

Source: Closest match on the MrExcel Message Board.

Bill Jelen is the author / co-author of:
MrExcel 2021 – Unmasking Excel

VBA to find values in several columns, based on common value in a different column, then copy paste to different sheet
06/16/2021 - (26 replies)

Hello, New to the forum. Good excel skills but almost no VBA experience. I have a file that provides me with Bill of material for different product

Hello, I have a problem with one of the loop I'm trying to do and I think it's in the formula but could somoene help me ? Also I saw that some macro