If you like this content, please consider visiting the video on YouTube and subscribe to the MrExcel Channel to show your support!
This video has been published on Nov 13, 2009 .
Martin from Sweden sends in a question about doing a range VLOOKUP where the lookup table is not sorted. Mike and Bill duel it out in today's Episode 1144. 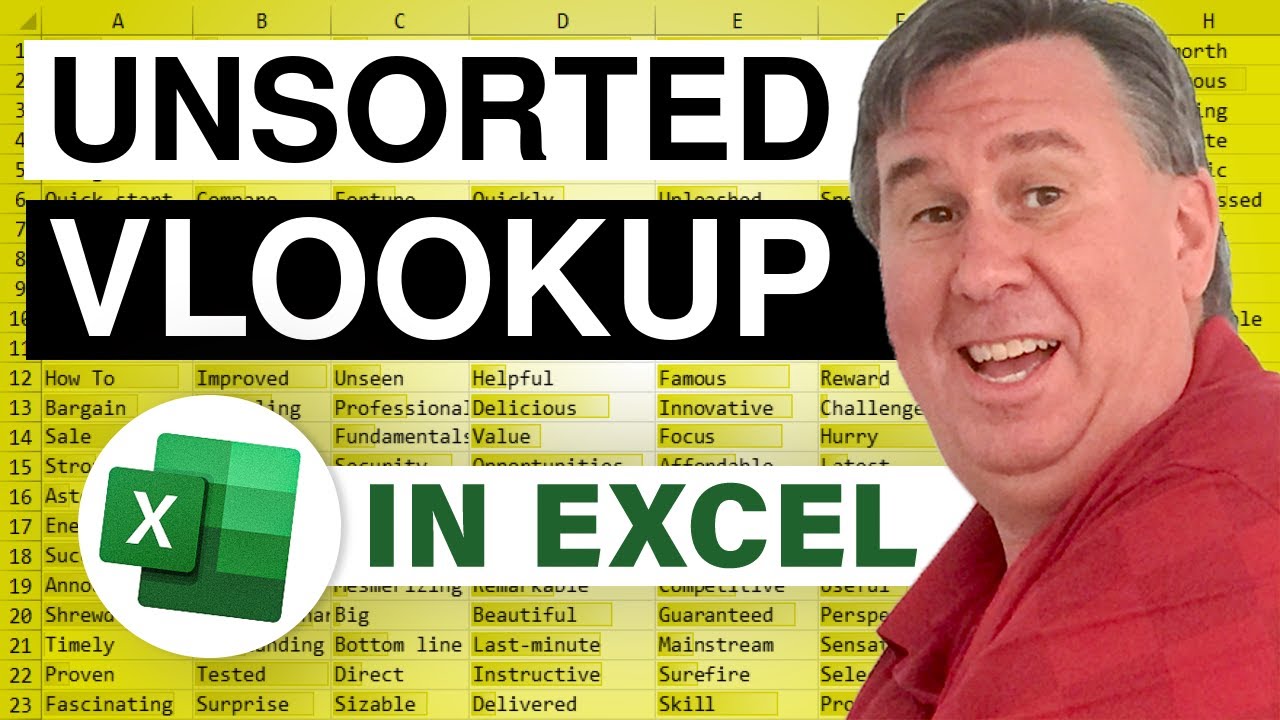