If you like this content, please consider visiting the video on YouTube and subscribe to the MrExcel Channel to show your support!
This video has been published on Dec 16, 2011 .
Today's Dueling Excel comes from France... Mike "ExcelisFun" Girvin and Bill "MrExcel" Jelen are looking for the words 'Top laod' or 'Front load', and then Cubic Feet. also need to change the decimal to a comma to make the value appropriate in French.
Using Formulas, a little VBA and some creativity, Mike and Bill offer a few different solutions to the challenge in Episode #1492. 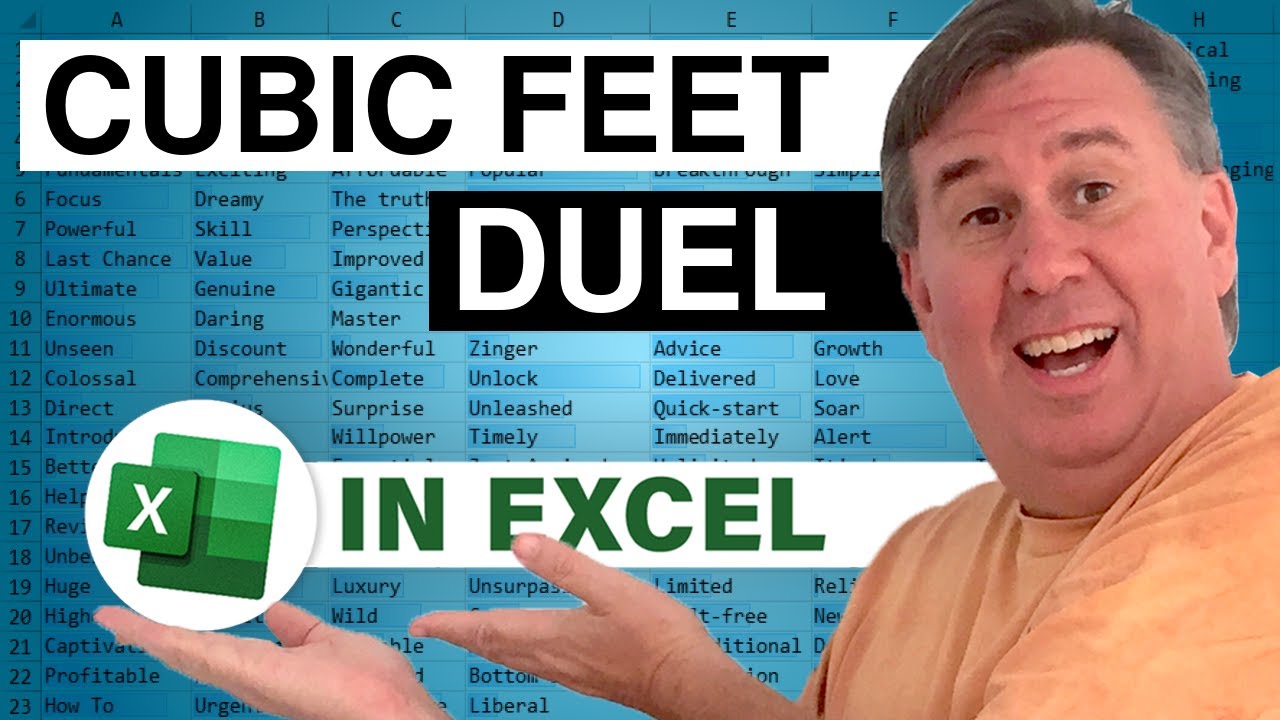