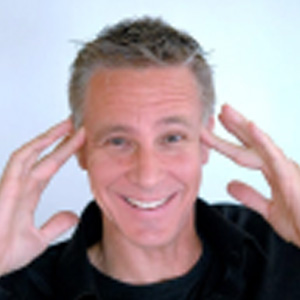 Kevin is an accomplished user interface and software architecture designer with over 30 years of experience in the technology industry. He has been instrumental in the development of a variety of successful software applications on many different platforms and environments. Kevin has a broad range of skills ideally suited to an entrepreneurial environment, including the ability to both understand and work with information technology while communicating and collaborating with marketing and senior management on product strategies and plans. His ability to work both internally across functional areas and externally with customers and investors has proven invaluable in establishing leadership positions in the marketplace.

Over the past 12 years, Kevin has been working in a consulting capacity with early-stage companies focused on building software and Internet applications that provide productive and satisfying user experiences in the information services, insurance, healthcare, investment, and personal information management marketplaces. He also consults with larger companies such as Chevron and Gap, helping them build information technology solutions for collecting, analyzing, and reporting data for mission-critical tasks such as planning, forecasting, performance evaluations, and inventory optimization.

In 1996 Kevin helped found Husdwag Communications, Inc., and, as vice president of engineering, designed and developed E-RegCard, a successful electronic registration application and service used by more than 100 companies, including Intel, Disney, Block Financial, Broderbund, Activision, Electronic Arts, Interplay, and The Learning Company. In 2000 the company was sold to NBCi for $8.5 million.

Kevin earned a master’s in business administration from the Sloan School at MIT in 1983, with a focus in information systems and graphical user interfaces. He studied computer science at California Polytechnic State University in San Luis Obispo, and he received a bachelor of science degree in computer science in 1979. He has spent time at Apple Computer, Power Up Software, and Air Communications managing, designing, and building successful applications that incorporate innovative and practical user interface designs. Early in his career, Kevin developed a major online banking application that incorporated an innovative state processing methodology to model the movement of paper in a complex office environment. At its peak, the application and its derivatives generated more than half a billion dollars of annual revenue for American Management Systems, a major U.S. consulting company. 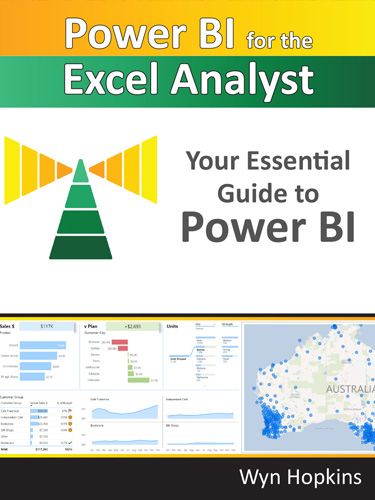 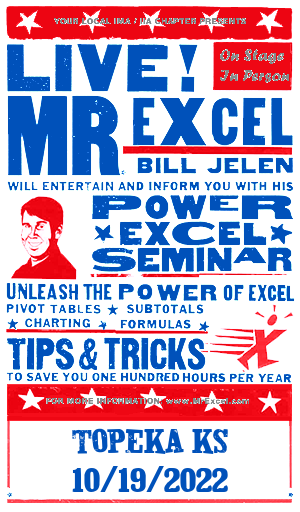